Keep groups: when the “keep groups” setting is enabled on the controller side (enabled by default) the user will be able to see all secured messaging groups that he was a part of after reinstalling the application,   and will have the option to re-join those groups (send and receive messages) This option will only appear  after app activation in completed.

Data backup: Saves all secure messages (text only messages with no attachments), and restores the same messages on the new device. 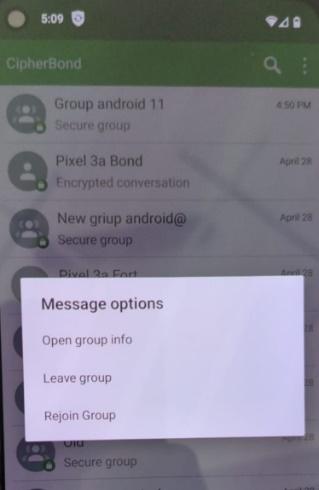 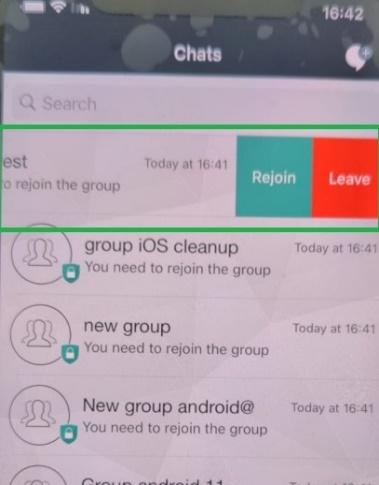 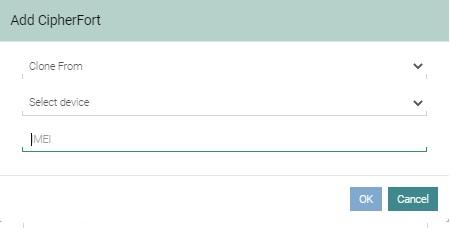 S Shay is the author of this solution article.